Creating sustainable bioproducts to reduce our dependence on petroleum and palm oil. 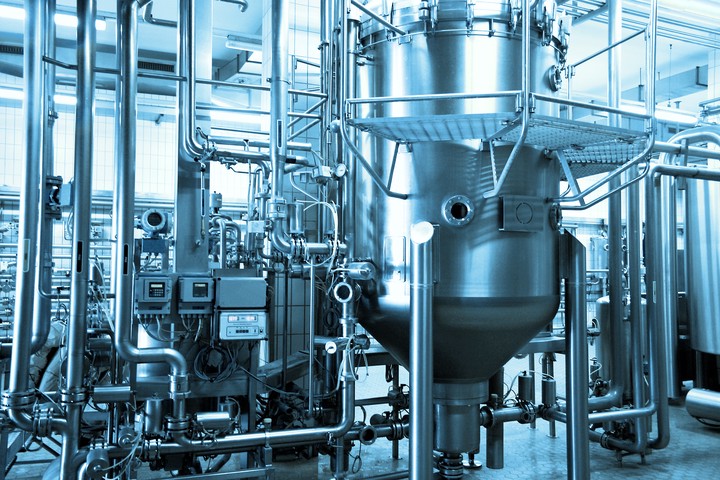 In recent years, technologies to convert biomass into lignocellulosic sugar streams have become more cost-effective. However, these sugars are still primarily converted to low-value products, such as biofuels, whose poor economic outlook is a barrier to the widespread adoption of biorefineries. The Eltis lab has engineered Rhodococcus jostii RHA1, an oleaginous bacterium, to create a prototype-biocatalyst to produces wax esters in industrial-like, high-density fermentations (Round et al. 2019; Round et al. 2017). Wax esters are a high-value molecule used as emollients in the cosmetic and personal care industry, a lucrative segment of cosmetic chemicals worth $2B USD annually in North America. The work we accomplished has been patented (US20200063169), and techno-economic analysis indicate that with reasonable strain and bioprocess improvements, the technology can be economically competitive. Our biocatalytically produced WEs are being evaluating in cosmetic formulations by a commercial partner. To further the development of this technology, we have founded a company - Rhyme Biotechnology.